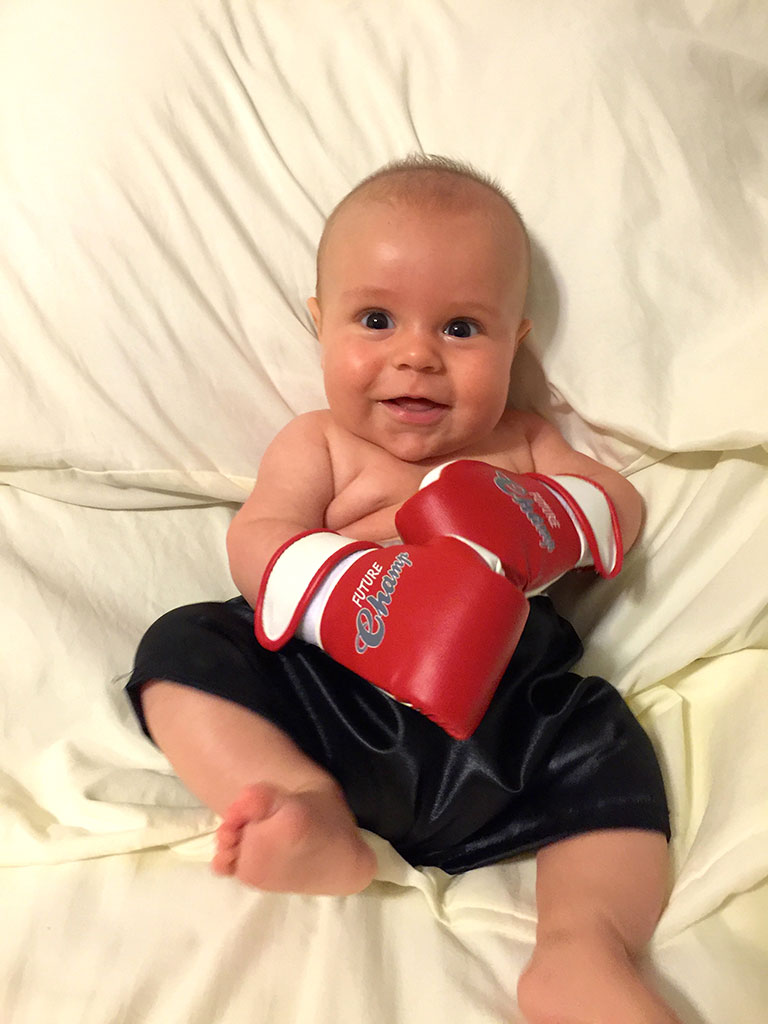 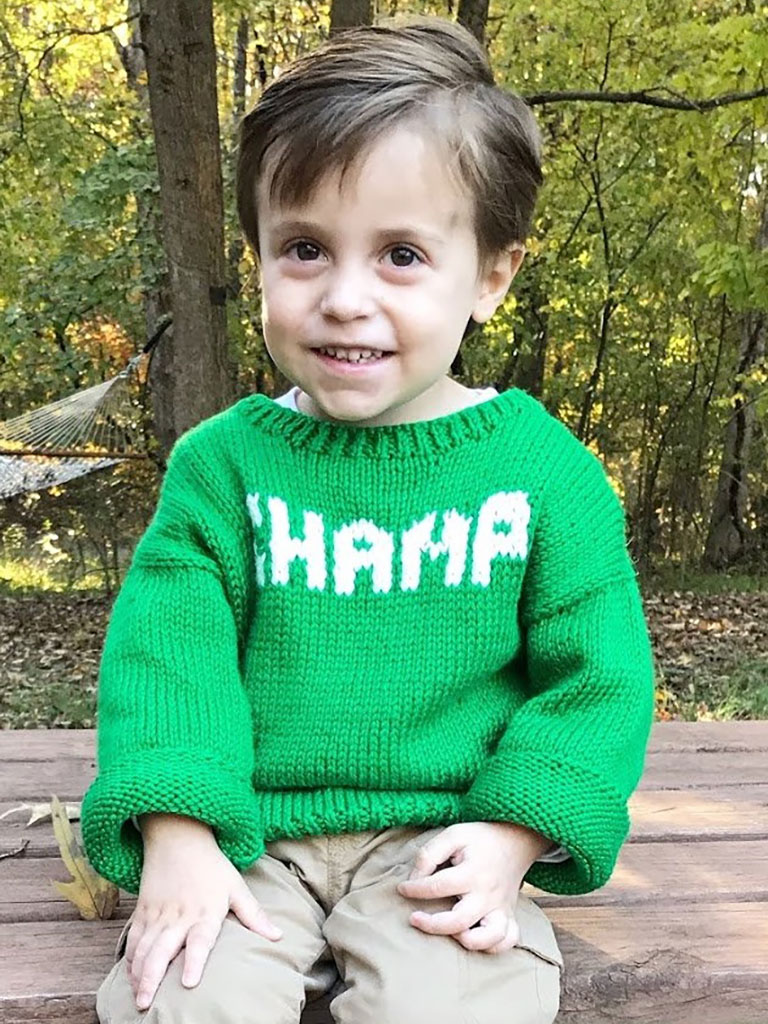 What is Pearson Syndrome?

Pearson Syndrome (PS) is a multi-system disease caused by a deletion in mitochondrial DNA. The hallmark features are sideroblastic anemia and pancreatic insufficiency. PS is often fatal in infancy. In addition to the hematological and pancreatic symptoms, PS can impair the heart, kidneys, eyes, ears and brain. Survivors develop Kearns-Sayre Syndrome.

Since its discovery in 1979 by Howard Pearson, there have only been around 100 cases reported in the medical literature. PS is probably under-diagnosed, since few doctors are aware of the disease’s existence, much less its symptoms.

The Champ Foundation was founded in 2015 in honor of William Reynolds, who was diagnosed with Pearson Syndrome when he was two months old. William was severely anemic and neutropenic for his first year, requiring many red blood transfusions. After a period of relatively stable health, William developed myelodysplastic syndrome (MDS) and required a bone marrow transplant when he was four. William was not the first child with Pearson Syndrome to receive a secondary diagnosis of MDS. More research and a better understanding of this disease is still needed. The Champ Foundation is committed to supporting this research.