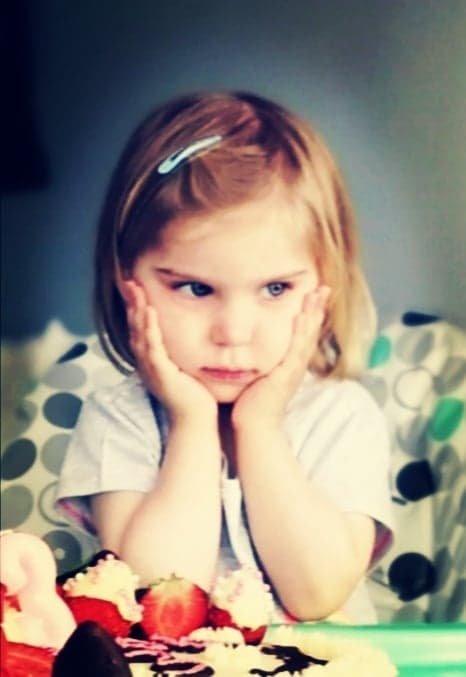 Our daughter Lidia was born on 24.2.2016 in Plymouth. I had a uneventful pregnancy and normal labour. When Lidia was 4 months old we noticed that she was not gaining weight and also was looking quite pale. We took her to our GP and eventually to our local hospital where she had her first blood transfusion. The local hospital referred us to the Children’s Hospital in Bristol as Lidia’s blood results were abnormal. There,following a Bonemarrow Aspirate we were given the awful diagnosis that our beautiful baby had Pearson’s Syndrome.

We were devastated as we had never heard of this before.

From then on Lidia began her journey with very frequent transfusions, injections and many hospital admissions , as on quite a few occasions she became extremely unwell with sepsis and other infections . She now started getting kidney and liver involvement on top of adrenal insufficiency problems.

However , at the moment Lidia is enjoying life to the full. She is a happy chatty little girl, who has just started her first nursery lessons and is absolutely loving and enjoying her time there.

Considering how unwell and ill Lidia has been and what she had to endure and put up in her little life, she is an absolute little star and the bravest little girl , who will always give you a big smile, even when she is not very well.